Read Tom's blog about gardening, Lullingstone Castle, The World Garden and all the horticultural things that excite him on a daily basis

* Subscription may be required

The hilarious true story of Tom Hart Dyke's attempts to build the ‘World Garden of Plants’ at Lullingstone Castle in Kent. 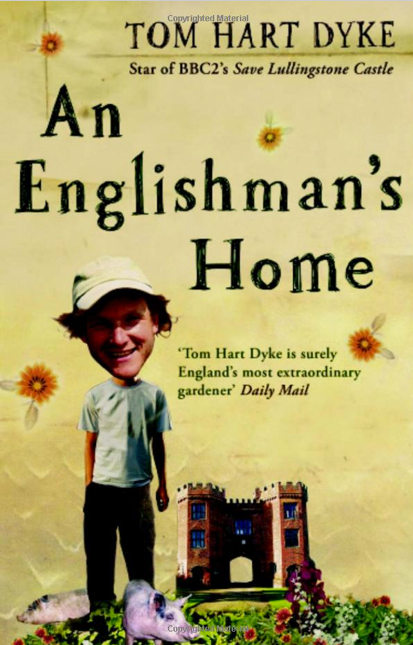 As seen in the BBC 2 series Save Lullingstone Castle and Return to Lullingstone Castle. It was during his captivity that the young botanist kept his sanity by developing his idea for a World Garden of Plants – a garden laid out in the shape of a world map containing plants collected from his trips around the globe. A project which he hoped would save his ancestral home: Lullingstone Castle in Kent.

Available in hardback, paperback and kindle

Tom Hart Dyke shot to international prominence when he was kidnapped while on a plant hunting expedition in Central America. 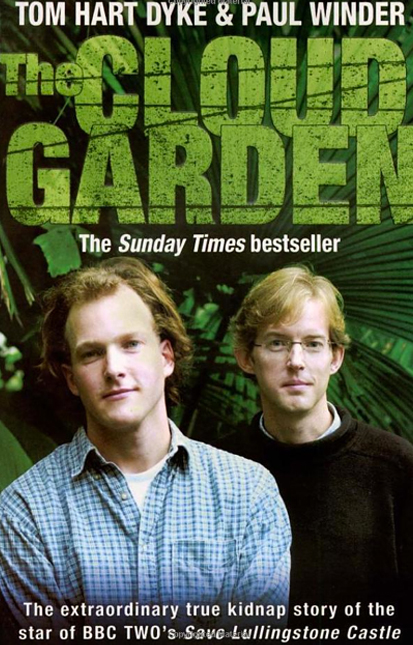 Ignoring a final, succinct warning from the Lonely Planet guide - 'Don't even think about it!' - Tom and Paul set off into the Darien: Tom in search of orchids, Paul in search of adventure. They would find plenty of each. For six days they made good progress. Then, just hours away from Colombia, the dream ended and the horror began as Paul and Tom were ambushed by FARC guerrillas...

Tom also takes a walk around the show to see what species are on offer.

Tom heads to Peru in search of something exciting

Tom Hart Dyke heads off in search of Puya Ramondii. Follow Tom into the unknown and get introduced to the 'Queen of the Andes', the worlds largest flower spike.